The stream is subtitled in English

The now 76 year old Italian will narrate the event in his mother tongue German, dubbed with English subtitles. Messner will tell us unhesitatingly about the adventures and challenges of his life, about his achievements and setbacks. He’ll also converse about his perception of courage, passion and responsibility, and about his love for the mountains of our world. Supported by photographs and videos, this live show will take us into Messner’s past. We learn about his childhood in the Tyrolese alps and his ambition to become one of the world’s greatest adventurers. Messner will also talk about his later career as a politician, mountain farmer, founder of a chain of famous museums and his personal life as a husband and father.

Reinhold Messner is best know for having made the first solo ascent of Mount Everest and the first ascent of Everest without supplemental oxygen. He was the first climber to reach all fourteen peaks over 8000 metres above sea level, and climbed a further 3500 peaks. He crossed the world’s biggest (ice-) deserts by food: scarcely anybody went to such extremes.

Let Reinhold Messner entice you with his world of mountaineering, adventure and philosophy. He speaks candidly about open-ended questions and gives us the chance to get an intimate glimpse of the personality of this remarkable mountaineer.

Exclusively and only at the appointed time: see Reinhold Messner on weltundwir.com 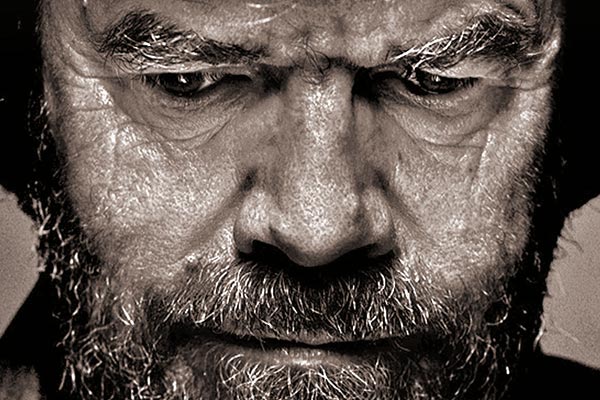 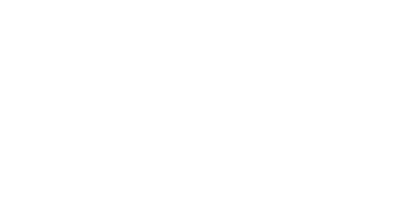 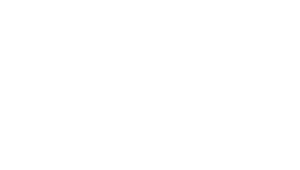 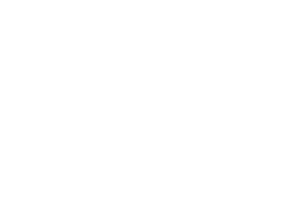 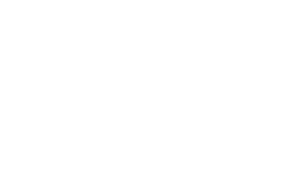